Software Solutions for businesses around the globe

Let’s Get to Work Software Development cycle that can convert your idea into cool product

Not just services, it’s a Process

We understand customers and their needs. So, our product will surely satisfy you.

A subtle yet beautiful design offers an ingenious experience. Designing flawless user experiences for different devices and screens and size is our forte.

Not every business is the same, neither their requirements. Our proficient team will devise the best on-demand custom solutions for your business.

Customers prefer what is available at the tips of fingers. we offer services to develop mobile app that’s you can navigate smoothly on phone.

Stuck in a dilemma about which IT technique will help your company out? We offer IT consultancy, customer support and management in all or any technical issues through a brief and analytical view.

We specialize in DevOps which aims to shorten the systems development life cycle and provide continuous delivery with high performing and interactive software quality.

Get amazed by the work that we have done

Not just services, it’s a Process 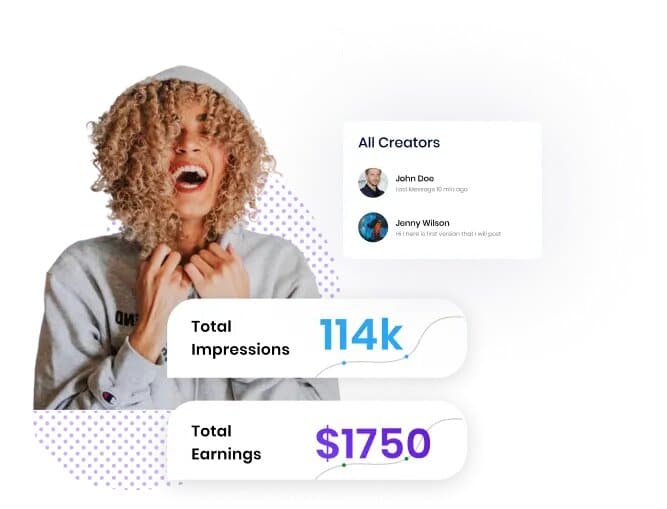 Isn’t it amazing to have everything on a single platform? Mpawer allows pet owners to locate the nearest vet and book an appointment with them. This makes the life of the pet owners so easy as they don’t have to worry about going to the distant vets and can easily find one on the next street corner. Hear what they say about us

Not just a client they are friends

Software company’s website was able to generate better traffic than before after SoftSquare fixed its analytics function. More users also signed up for the firm’s newsletter after the site was redesigned. The feedback was largely positive, praising the site’s design. Overall, the team did a great job.

The client stated that the product that SoftSquare created for their business is used by several important influencers and Fortune 500 companies. They lead a communicative process to keep the team constantly updated. Their transparency and trustworthiness are key to the success of the engagement.

The SoftSquare team delivered aesthetically pleasing work that has succeeded in drawing customers to their client’s service. Their team is enjoyable to work with, bringing creative design ideas to the table, staying on top of all project deadlines, and remaining flexible and open to feedback.

The project is still in progress, though the team has already delivered some excellent results and new functionalities. They are responsive, willing and able to troubleshoot any issue, and always extremely communicative, whatever the time of day.

So far, SoftSquare has performed beta testing of the platform, which has helped the company gain market validation. Reliable and professional, they hold strategy sessions daily and communicate over Slack. Furthermore, they consist of talented developers who keenly take ownership of the project.

With SoftSquare’s support, the company gained an increase in traffic of 75%. They utilized Trello and Skype for seamless collaboration. Moreover, their implementation style and valuable ideas made for a successful partnership.

The SoftSquare team worked quickly and professionally to deliver the new branding. They were detail-oriented and responsive, and they understood the client’s business and vision. They communicated effectively via emails and WhatsApp.

The company does not have any metrics to share as of yet but the site itself has launched and is operating well. The company was most impressed with the SoftSquare team’s communication, as their responsiveness allowed both parties to react quickly to any necessary changes.

Since SoftSquare has worked with the client, tasks are always finished on time. The team’s communication is always clear and seamless through Messenger.

SoftSquare delivered the app on time with top-notch quality. They listed all the discussed requirements and promptly communicated over Slack, resolving misconceptions, timelines, and deviations. Moreover, they produced outstanding outcomes by taking ownership of the project.

SoftSquare delivered the website promptly. The team communicated in a clear and timely manner, ensuring a smooth workflow. Furthermore, they were available and responsive throughout the collaboration that led to a successful partnership.